Get fresh music recommendations delivered to your inbox every Friday.

by Praying for the Rain 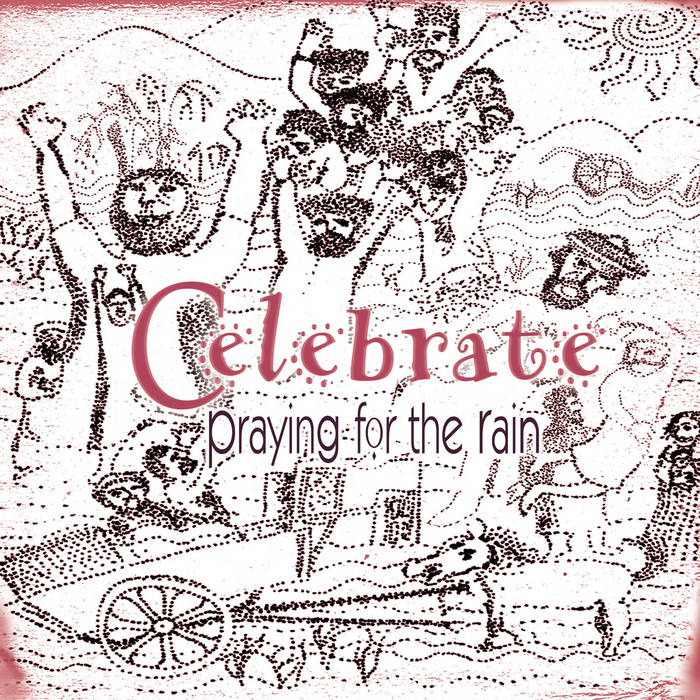 The new album captures the vibrant and uplifting nature of the band, drawing on their long musical journey; the album’s songs combine their unique blend of folk & roots, a tinge of country and Americana, with beautifully crafted vocals that make their sound so unmistakable. The album is filled with memorable songs and melodies, performed with their distinctive style and ability to play upbeat songs, along with slower emotive material. Some of the songs may have been heard being performed over the last few years, while the others have never been recorded or played live before. The album's mood delivers what fans have come to enjoy during Pftr's esteemed history, in both live and previously recorded music. It is a celebration of all the years the band and extended family of wonderful players have been performing and sharing their music together. The album shares celebratory vibes and evocative sentiments, which will instill audiences with a sense of community spirit and shared enthusiasm, creating a truly uplifting experience.
Known for their dynamic and compelling live performances, Praying for the Rain are internationally recognized and have travelled throughout Europe, Canada, Africa, and the Middle East. The have performed at festivals such as Glastonbury, Womad, Cambridge, Frome and Stainsby and at London’s Union Chapel and South bank as part of a world music series presented by the National Theatre.

"Stunning" It’s like something I’ve heard before, but nothing that I’ve heard before.. Sensual and emotive vocals delicately embroider the ever shifting musical canvas and the overall effect is Arcadian and sublime. Musician Magazine

Domenic is an acclaimed multi-instrumentalist, vocalist and composer who has traveled the world sharing his music as a solo artist and as co-founder/lead of the innovative acoustic -roots group Praying for the Rain. He is a deeply soulful and compelling musician and storyteller who brings a rich, uncluttered quality to his music that fills his songs with evocative imagery and lyrical narrative. ... more

Bandcamp Daily  your guide to the world of Bandcamp